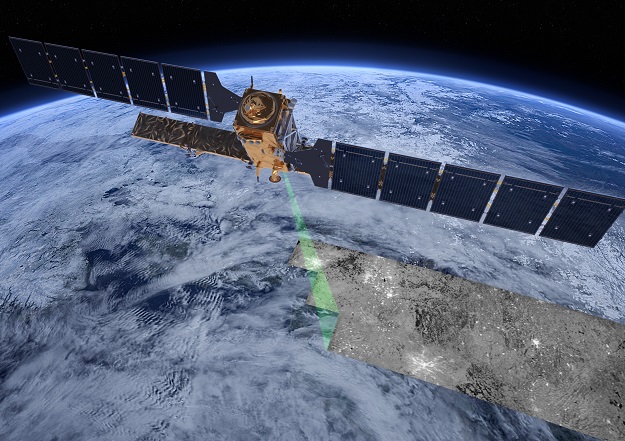 The Sentinel-1B spacecraft’s mission has come to an end, after mission operators and engineers found themselves unable to fix its electronics power supply problem.

On 23 December 2021, Sentinel-1B experienced an anomaly related to the instrument electronics power supply provided by the satellite platform, leaving it unable to deliver radar data.

“The conclusion drawn by the Anomaly Review Board is that it is impossible to recover the 28V regulated bus of the satellite’s C-band synthetic aperture radar antenna power supply unit, which is needed to provide power to the radar electronics,” said ESA’s Director of Earth Observation Programmes, Simonetta Cheli.

“Our focus is on fast-tracking the launch of Sentinel-1C. Now, thanks to the successful inaugural flight of the Vega-C rocket on 13 July, we, with Arianespace, are targeting the launch in the second quarter of 2023,” said Cheli.

In April 2014, Sentinel-1A was the first satellite to be launched for Copernicus, the Earth observation component of the European Union’s space programme.

Following the launch of Sentinel-1B in April 2016, the mission comprised two identical satellites orbiting 180° apart, giving mission planners the ability to image the planet with a repeat frequency of six days at the most, and down to daily coverage for high latitudes.

“Together with the European Commission we are making sure to bridge some of the data gaps by adjusting the Sentinel-1A observation plan and through radar data from other satellite missions that contribute to the Copernicus programme,” said ESA’s Sentinel-1 Mission Manager, Pierre Potin.

“For example, we are able to use data from Canada’s Radarsat-2 and Radarsat Constellation Mission, Germany’s TerraSAR-X, Italy’s COSMO-SkyMed and Spain’s PAZ to support operational sea-ice monitoring for the Copernicus Marine Environment Monitoring Service.

“While we continue to try to minimise inconvenience to users and push to get Sentinel-1C into orbit as soon as we can, we are also preparing for the responsible disposal of Sentinel-1B.” 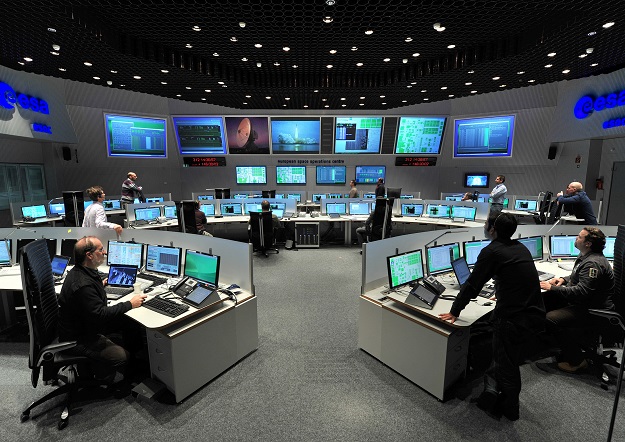 Sentinel-1 Spacecraft Operations Manager, Alistair O’Connell, said that “We have Sentinel-1B under control, all other systems except the power affected unit, which prevents the radar from being switched on, continue to function nominally and we perform regular monitoring of the spacecraft health and routine orbit control manoeuvres.

“We will keep Sentinel-1B under control until we can begin the disposal process, which we will start after Sentinel-1C is safely in orbit.”

O’Connell said that the deorbiting process will be carried out according to space debris mitigation requirements that were in place for ESA projects at the time of design of Sentinel-1A and Sentinel-1B, meaning that re-entry in the atmosphere will take place within 25 years.

“In practice, the re-entry duration is expected to be much shorter,” he said.