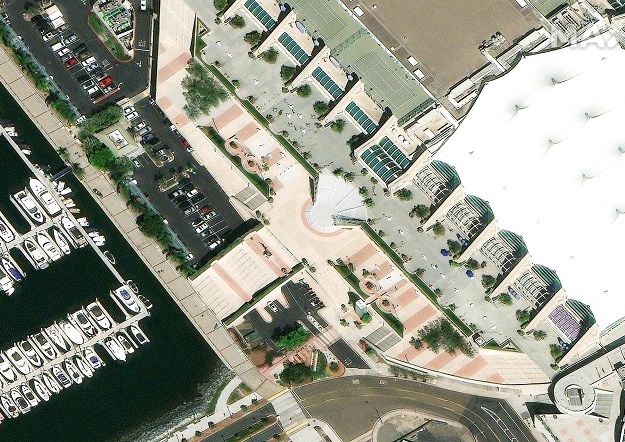 Under a new, multiyear agreement, Esri will use Maxar’s Vivid basemaps to upgrade nearly half of the global landmass in Living Atlas from 1.2m resolution to 60cm resolution.

The Living Atlas is a collection of geographic information from around the globe, including maps, apps and data layers. ArcGIS users use it to produce new derivative maps and data layers, to conduct environmental studies, and to build dashboards for tracking pandemics, among many other use cases.

“Maxar is proud to continue to license Vivid as the foundational data for the Living Atlas, which is used by so many organisations around the world,” said Dan Nord, Maxar Senior Vice President and General Manager of Enterprise Earth Intelligence.

“Derived datasets and maps are only as good as the primary data source so we applaud Esri for choosing Maxar’s industry-leading basemaps for its subscribers.”

Over the past decade, Maxar has become the single largest provider of satellite imagery for Esri’s Living Atlas with Maxar’s Vivid basemaps providing the high-accuracy, global satellite imagery layer to support mapping, visualisation and analytics.