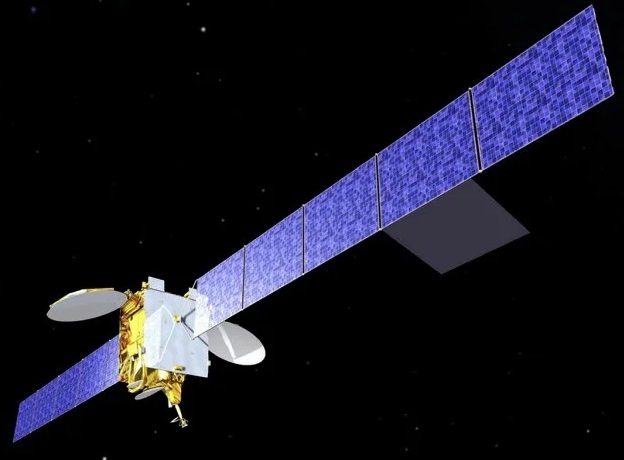 Ateam of organisations in the UK, led by Inmarsat, has begun broadcasting a satellite navigation signal as part of a programme to explore the creation of a sovereign national capability in resilient positioning, navigation and timing for the aviation and maritime sectors.

The signal, being broadcast in coordination with the US Federal Aviation Administration (FAA), the European Space Agency (ESA) and the European Union Space Programme Agency (EUSPA), is now stable and operational, enabling on-going testing and validation by industry, regulators, and users.

It increases accuracy in positioning to a few centimetres of accuracy rather than the few metres. The system is similar to that already under evaluation in Australia and New Zealand.

Since leaving the European Union, the UK is not part of the Galileo satnav system and cannot use the European Geostationary Navigation Overlay Service (EGNOS) safety of life (SOL) services, which enable the use of GPS for airport approach and landing operations for aircraft.

By repurposing the SBAS transponder on Inmarsat’s I-3 F5 satellite in geostationary orbit at 54° west, the UKSBAS signal enables testing of this potential alternative system to begin.

The tests will assess whether UKSBAS can develop into a full operational capability to support safety-critical applications such as airport approach and landing operations or navigating ships through narrow channels, especially at night and in poor weather conditions.