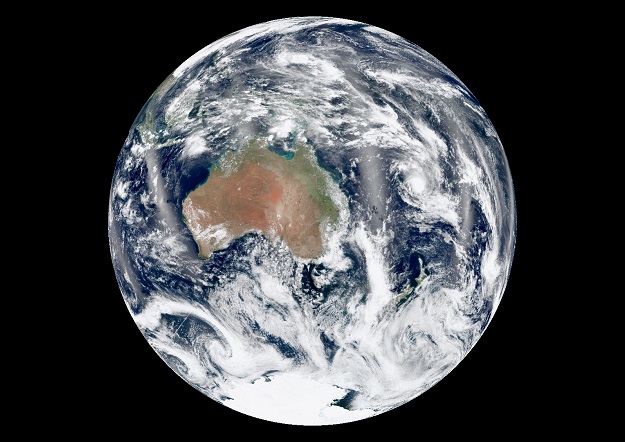 Airbus Defence and Space has been selected as the strategic partner for The Department of Defence’s Resilient Multi-mission Space (RMS) STaR Shot, a strategic research program established to develop future space capabilities for the Australian Defence Force (ADF).

Airbus will work with Defence to deliver the ambitious Defence space research program which is aimed at ensuring Australian war fighters have assured access to satellite services.

“By partnering with Airbus, we will fast-track the development of critical satellite technologies for the ADF, and ensure that our war fighters have ongoing access to resilient and trusted communication, intelligence and surveillance services,” said Australia’s Chief Defence Scientist, Professor Tanya Monro.

Airbus was selected as the preferred strategic partner by a panel of experts from Defence and the Australian Space Agency. It will be supported by three Australian industry partners — Inovor Technologies, Shoal Group and Deloitte — as well as academic partners and a range of Australian small-to-medium enterprises.

“This is a true collaboration between government, industry and academia that will help position our growing Australian space sector to deliver future sovereign space technologies and operational capabilities,” Professor Monro said.

Planning has already commenced for two experimental satellite missions. Defence has purchased two Airbus Arrow 150 satellite buses valued at over $20 million. These satellite buses will be outfitted with payloads and technologies developed by Australian industry and academia.

“The Arrow satellites provide some of the earliest possible opportunities to take Australian-developed Defence payloads into space,” she said.

In total, the Airbus partnership represents an investment of more than $40 million in satellite technologies.

“Self-reliance in space technologies is critical if we are to ensure the defence and security of the country,” Professor Monro said.

For its part, Inovor Technologies says the new 10-year strategic partnership with industry and academia will see its satellite technologies and expertise utilised to deliver four new satellite missions for the ADF.

The objective of the RMS STaR Shot mission is to design, manufacture, launch and operate at least four exemplar small satellite (up to 200kg) missions over the course of the program.

Each mission may include several satellites, and each satellite will contain several payloads related to one or more of the five science and technology themes — intelligence, surveillance and reconnaissance; non-geostationary satellite communications; space domain awareness; space autonomy; and resilient space systems and concepts.

As mission integration partner, Inovor will support the manufacture and integration of the satellites in its expanded facilities at the Lot Fourteen innovation precinct in Adelaide, South Australia.

The mission will also provide opportunities for Inovor to fly its own Australian-made payloads and satellite components.

“The RMS mission aligns perfectly with our goal to build larger satellites in Australia to supply to both Defence and global commercial markets,” Dr Tetlow said.

“We are thrilled to be selected alongside Shoal Group and Deloitte as the Australian Space Industry representatives on the RMS mission with Airbus.

“Many of Australia’s leading universities are also on the team which is fantastic.

“The inclusion of commercial Australian space industry partners and local academia is a great decision by the Australian Defence Force. Fostering strategic partnerships around national space defence will ensure Australia can look after its national interests in the space domain in the long term.”