NT invests $5m in ELA as NASA prepares for launch 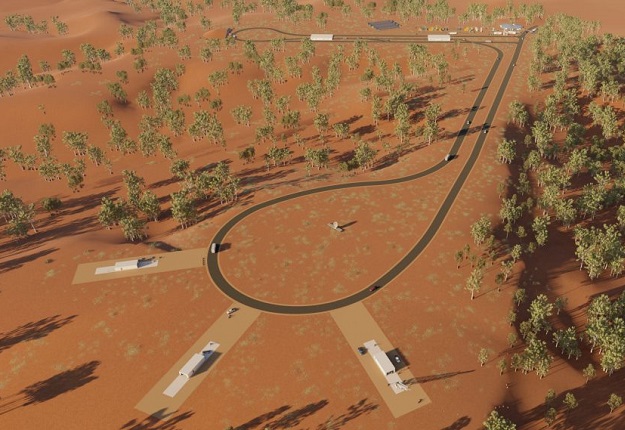 ELA is building the Arnhem Space Centre near Nhulunbuy in East Arnhem Land, and is working with 27 personnel from NASA to prepare for the launch of three sounding rockets in mid-2022.

Those launches will mark the first time NASA will have conducted launches from a commercial facility outside of the USA.

Others co-investing in ELA include private sector investors such as Blackfyre Holding, Paspalis Innovation Investment Fund, and a group of investors coordinated by Greenwich Capital.

According to the NT Government, the Australian launch market is estimated to be worth up to US$930 million over the next decade.

“We have backed this project from inception, and the Arnhem Space Centre is now rapidly coming to life — ready for NASA and other commercial launch customers,” said NT Chief Minister, Michael Gunner.

“The investment received from the NT Government and private sector investors funds local site works, providing local jobs in the space industry. It signals to the world that the Territory is right behind the spaceport and committed to growing space sector activities into the future.”

During the current site set-up trip, the NASA team has been preparing the rocket launcher, tracking systems and other support systems that will be needed next year.

“I want to take this opportunity to thank the Northern Territory Government, the Australian Space Agency, Equatorial Launch Australia, Gumatj and the local support organisations and stakeholders that have supported this activity.

“I also want to thank the community for welcoming the NASA team and making us feel like a part of the community.”