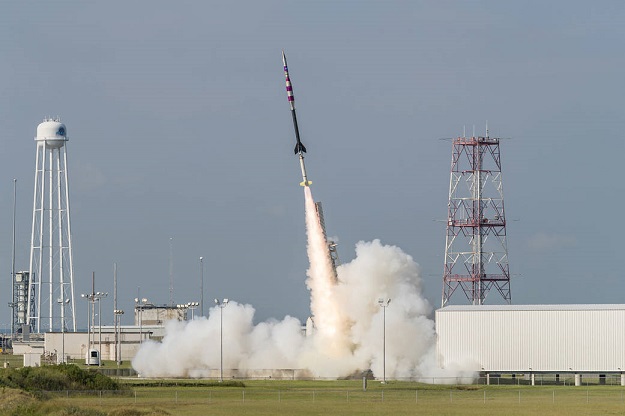 Personnel from NASA and Equatorial Launch Australia (ELA) are preparing for a series of sounding rocket launches from ELA’s Arnhem Space Centre.

They will be the first NASA launches ever undertaken from a commercial launch facility outside of the USA.

The 27 NASA personnel involved were released from mandatory quarantine at the Centre for National Resilience in Howard Springs on September 24.

“It has been amazing to see the excitement build around our return to Australia, not only from the NASA science community, but from our Australian partners.

“This site set-up trip would not be possible without the support and coordination provided by the Northern Territory Government, local companies and ELA.”

As part of the mission, the rockets will conduct astrophysics research and provide scientists with the opportunity to study astronomical objects that cannot be observed from NASA’s Northern Hemisphere rocket ranges.

“The science being carried out by these three telescope missions is critical to furthering our understanding of the atmosphere around other planets,” said Bissett.

The Arnhem Space Centre is under construction, with local contractors including the Gumatj Corporation carrying out large portion of the work that needs to be completed in time for the launch.

“For investors in ELA, this milestone with NASA highlights the value of the site and growth to come,” said ELA’s CEO, Carley Scott.

“International customers see ELA’s new infrastructure and want to know when they can launch. The spaceport is about to take off.

“I’m proud of the team at ELA who are managing the site development. We appreciate the support of the Northern Territory Government, Gumatj Corporation, Yolngu people and community throughout the Territory, who are all a part of this historic activity.

“Working side by side with the team from NASA is an incredible opportunity for ELA, and the region. It positions the Arnhem Space Centre as a uniquely capable asset in the fast growing global space sector. It shows that we are ready to work with the world’s best.”