Where Americans are Wearing Masks

The New York Times has created an interactive map which shows where Americans are wearing face masks down to the zip-code level. If you hover over a zip-code area on the map you can see the percentage of the local population which always wear a mask and the proportion who say they never wear a mask.

A new online map tracks tropospheric global nitrogen dioxide concentrations—which we’ve seen drop sharply this year as the pandemic shut down economic activity. “This online platform uses data from the Copernicus Sentinel-5P satellite and shows the averaged nitrogen dioxide concentrations across the globe—using a 14-day moving average. Concentrations of short-lived pollutants, such as nitrogen dioxide, are indicators of changes in economic slowdowns and are comparable to changes in emissions. Using a 14 day average eliminates some effects which are caused by short term weather changes and cloud cover. The average gives an overview over the whole time period and therefore reflects trends better than shorter time periods.” 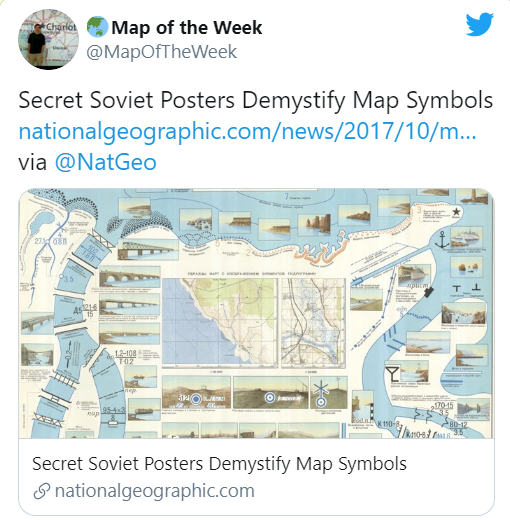 Aerometrex reports recurring revenue growth
Aerometrex Limited has announced its results for the half ye...

Q&A with Nearmap’s Rob Newman
Nearmap’s CEO gives us a preview of next week's Locate con...