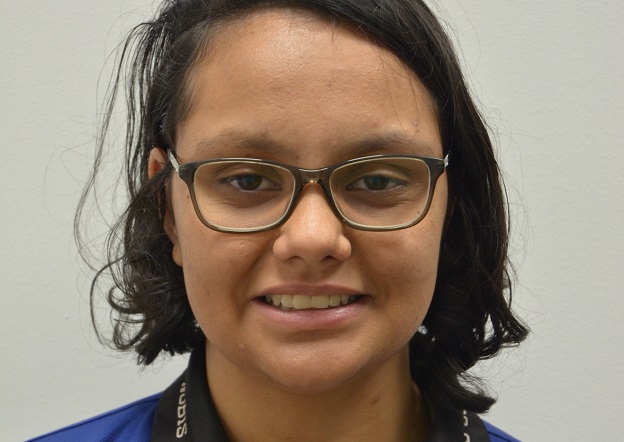 An Aboriginal teenager from Queensland is using the power of drone technology to preserve the history of the Wallara clan of the Koko-Muluridji people.

Nineteen-year-old James Cook University Bachelor of Science student, Gullara McInnes, has combined her love of drones and mapping with her passion for her traditional country to give local Elders the opportunity to identify traditional Aboriginal sites from the sky.

“As some of our Elders passed away and others were physically unable to point out certain traditional sites, we were faced with a problem,” said Gullara.

“There are big trees that surround the locations and restrict us from easily accessing them. That’s when I decided to use two drones — one to provide a bird’s eye view and the other to get under the canopy — to enable our local Elders to identify the different sites, all using modern drone technology.”

Apart from preserving native history, there is also another motivation for mapping country.

“In Mareeba, there are a lot of non-native trees and grasses that threaten the important sites. By using geospatial mapping, we are able to use that data to safely burn these grasses without endangering the sites or any surrounding environments”.

Gullara’s innovative use of drone technology to ‘map country’ resulted in her being awarded the ‘Caring for Country Award’ during NAIDOC Week in 2020.

Gullara’s love for drones was ignited in 2016, when as a Grade 8 student at Mareeba State High School, she accepted an invitation to attend a three-day drone camp hosted in Cairns by national drone and geospatial education provider, She Maps.

“Dr Joyce opened me up to the possibility of pursuing STEM, especially geospatial mapping, as a career path. Before this encounter, I didn’t know where exactly this type of field could take me but now I have an ideal goal,” said Gullara.

At the camp, Gullara learnt how to handle drones, and even how to code. It was also at this camp that a relationship with She Maps was born.

Throughout Gullara’s journey, stereotypes associated with her Aboriginal heritage and gender bias have constantly tried to hold her back.

“I’ve heard all of the disparaging comments … Aboriginals are lazy, you’re paid to win all your awards, you’re too smart to be Aboriginal, you can’t fly drones because you’re a girl,” said Gullara.

“I choose to live by the mantra, ‘The woman who follows the crowd will usually go no further than the crowd’.

“However, the woman who walks alone is likely to find herself in places no one has ever been before”.

Gullara’s strength and tenacity has allowed her to break through the glass ceiling to educate and inspire many others, including participating, winning, and eventually organising “The Tournament of Drones” event in Cairns for several years. She even trained teams who all scored in the top 10. 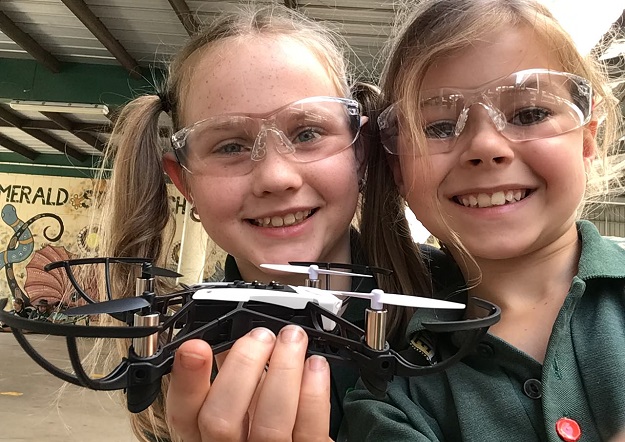 Gullara also started her own drone club at Mareeba State High School, which initially was more of a sports-orientated school. The club allows students to delve into the world of STEM.

And now, Gullara has been confirmed as the keynote speaker at the forthcoming STEM Aboriginal Learner Congress in August hosted by The Young Aboriginal STEM Thinkers of South Australia, a congress run by and for Aboriginal young people.