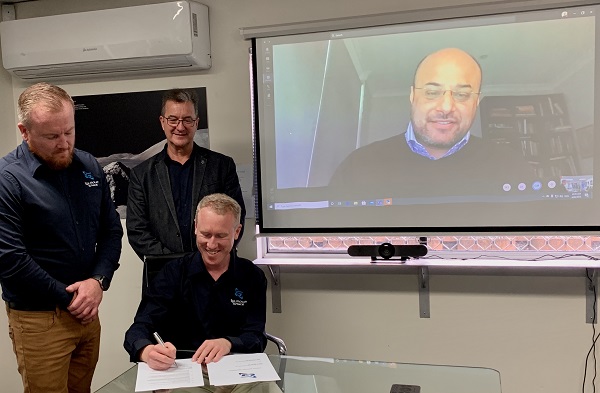 Adelaide-based Space Machines Company has signed on to launch a 35kg spacecraft to orbit, marking the largest payload yet announced by an Australian space company.

“This could well be the first Australian payload to be launched to orbit on an Australian rocket, from an Australian launch site,” said Adam Gilmour, co-founder and CEO of Gilmour Space Technologies.

“We are delighted to be supporting Gilmour’s first commercial flight and being part of this important milestone in the development of Australia’s space industry,” said Space Machines Company co-founder and CEO Rajat Kulshrestha.

Australia has been a late entrant into the commercial space market, though increased investment in small, agile companies and the recent formation of the Australian Space Agency are helping domestic players get a piece of the $500 billion-a-year global space economy.

“We’ve closed two commercial launch contracts in the last few months, and are targeting 12 rockets a year by 2025,” said Adam Gilmour of Gilmour Space. “It’s clear to us that the Australian space industry is ready for launch.”